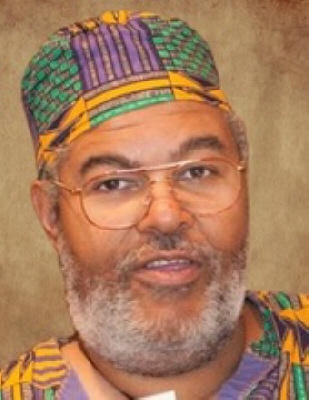 NCCDD lost one of its former Council members this past year with the passing of Adonis Brown on July 28, 2021. Adonis served in numerous roles on the Council between 2009 and 2017, including on its Executive Committee. He became a Master Trainer for the State of North

Carolina through NCCDD’s Upward to Financial Stability initiative, helping people with intellectual and/or other developmental disabilities (I/DD) understand how to save money and increase their financial assets. In 2019, he moved to Missouri to serve as the Executive Director of their Statewide Independent Living Council. 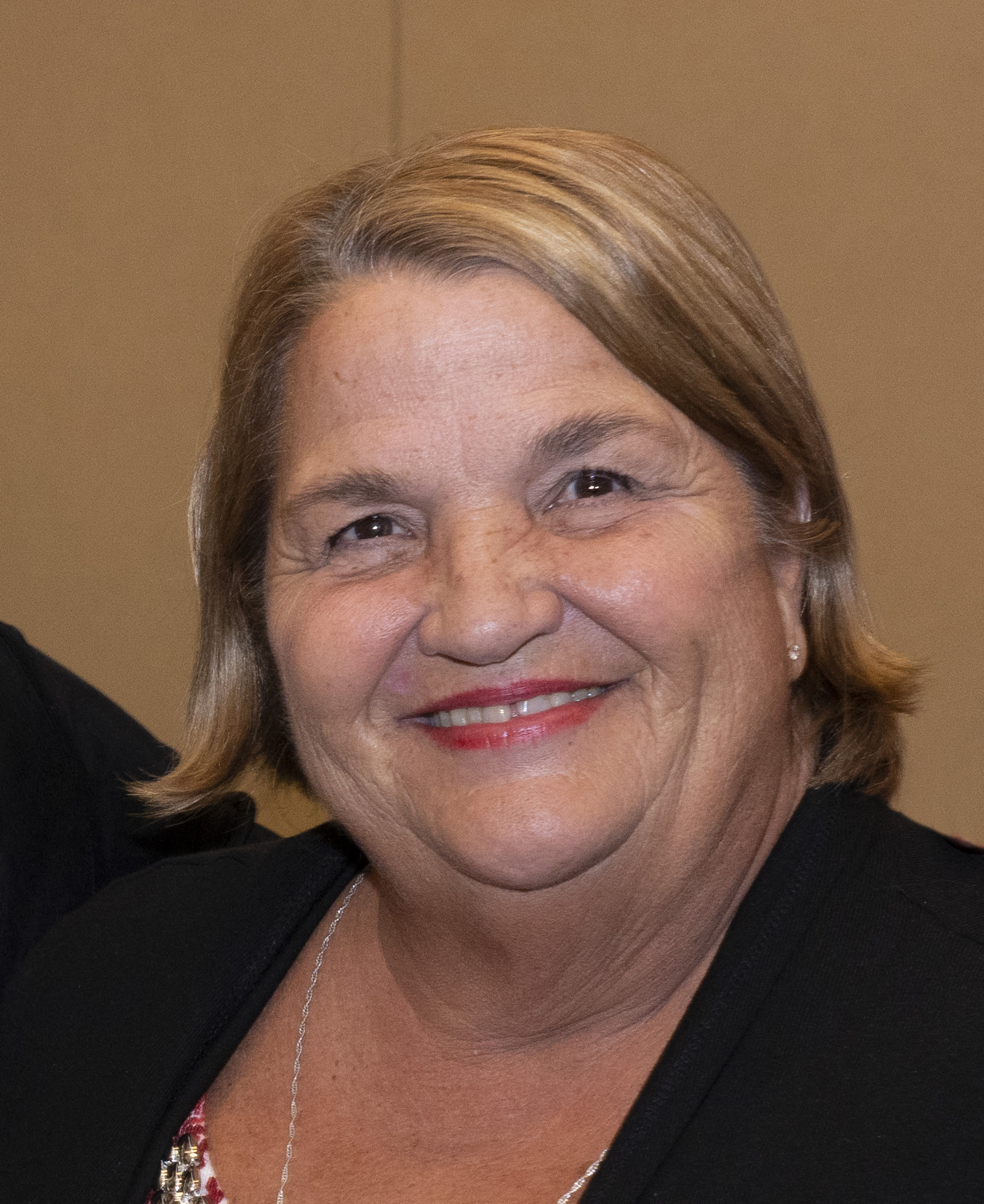 The Council bid happy retirement to JoAnn Toomey who, for over 17 years, served as the Council’s Director of Operations. Toomey retired June 30, 2021. She led the Council and its staff through changes in executive directors and during two long interim periods without an executive director. Toomey is enjoying travel adventures across the United States with her husband of 47 years, Gordy, along with their dog Rosie.

NCCDD welcomed four new staff members this past year, including: 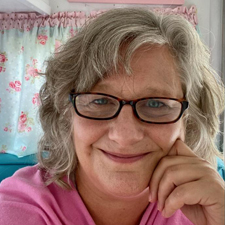 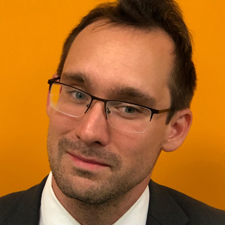 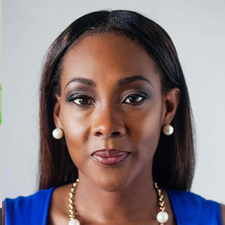 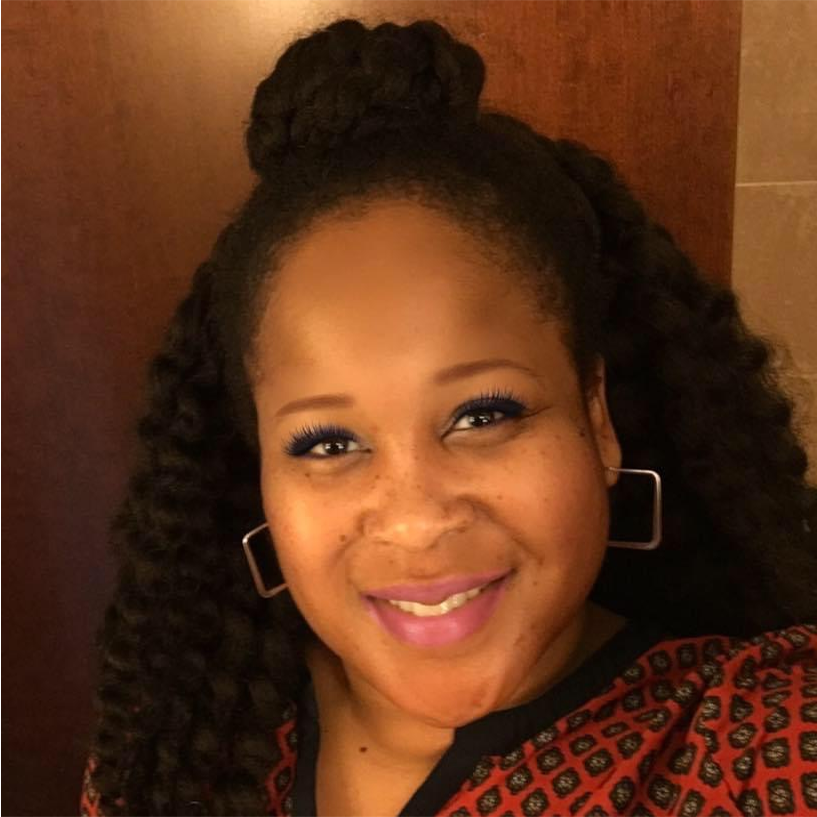