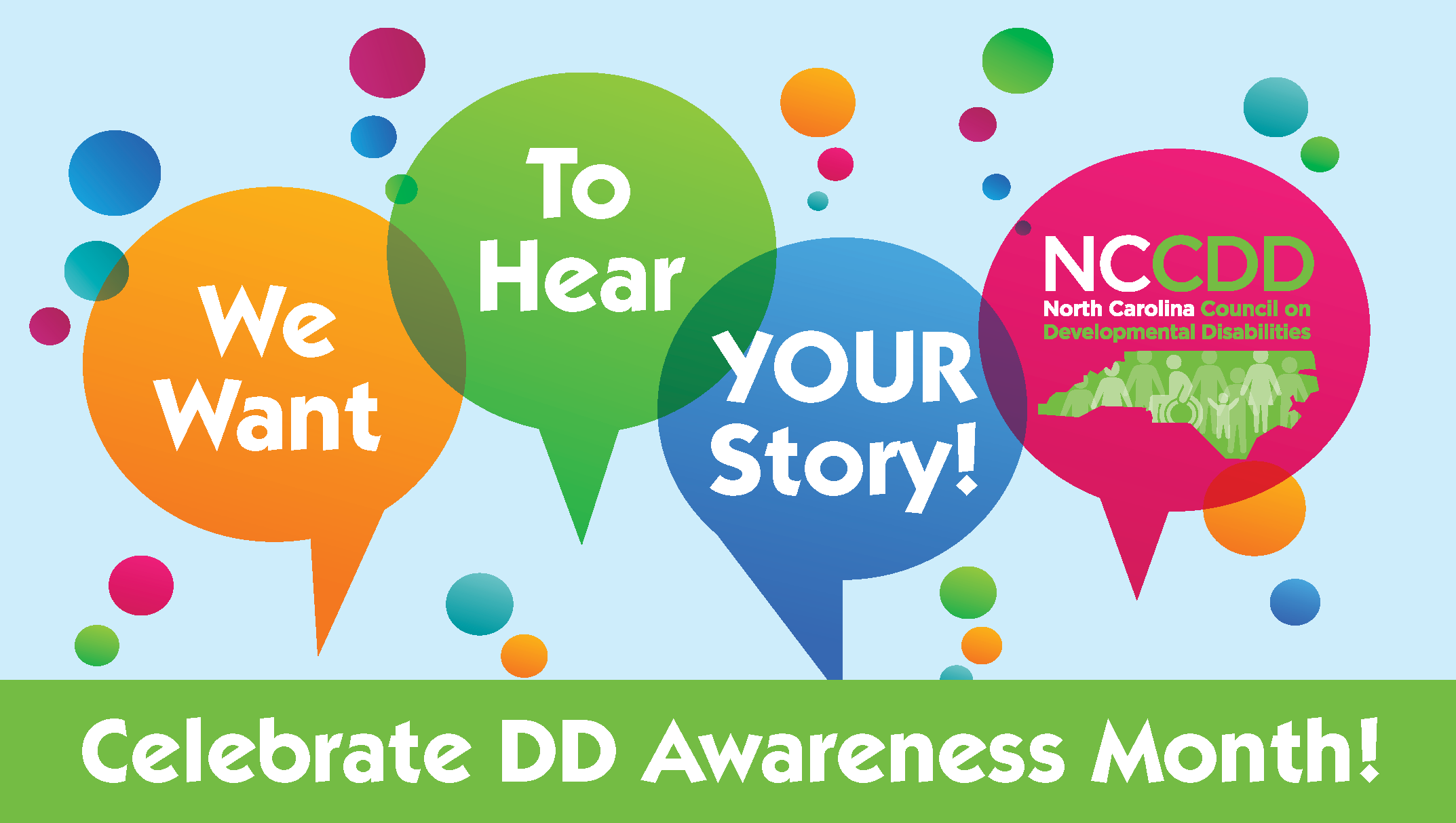 We asked people around the state of North Carolina to share with us the impact the pandemic has had on their lives, particularly during March’s Developmental Disability Awareness Month.  We received several replies. Here is what these individuals, with and without disabilities, had to say. Click on a name below to read their story: 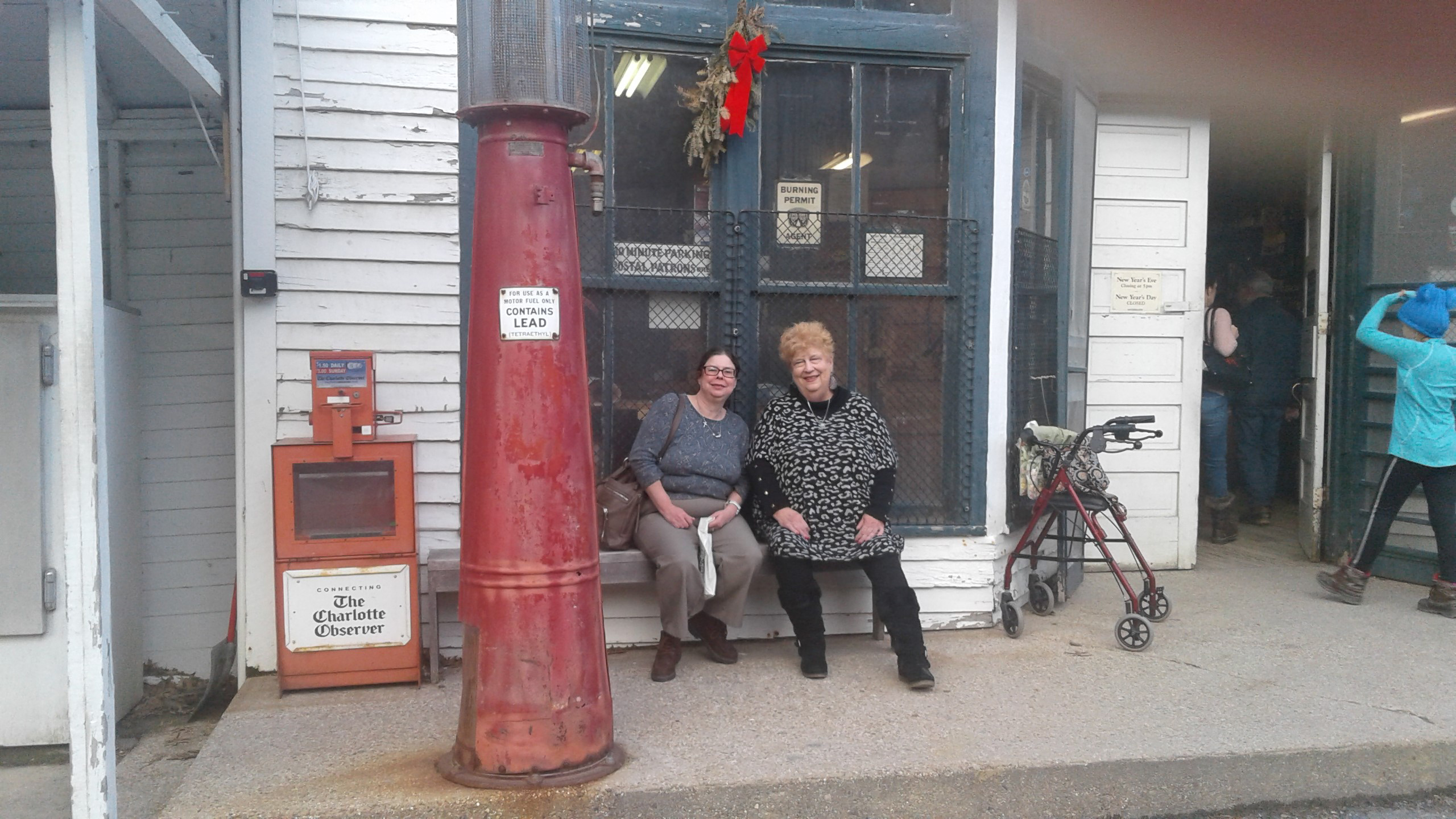 The pandemic gave Newell the gift of time. With that time, she has been able to do more writing, sewing crafts, and cooking than before. She has discovered new recipes to make and is focusing on eating healthier.

However, she is quite anxious to get back to work and attend in-person meetings with the Self-Advocates of Mecklenburg County. Newell also is ready to do some traveling to see her family and friends face to face.

Newell has been writing stories and poetry for quite some time and published her first book in 2010. She is currently working on a collection of stories about people with disabilities which she hopes to get published soon. She hopes the book will encourage others to achieve their goals.

In addition, during this pandemic time, Newell started a webinar for people with disabilities on saving money. 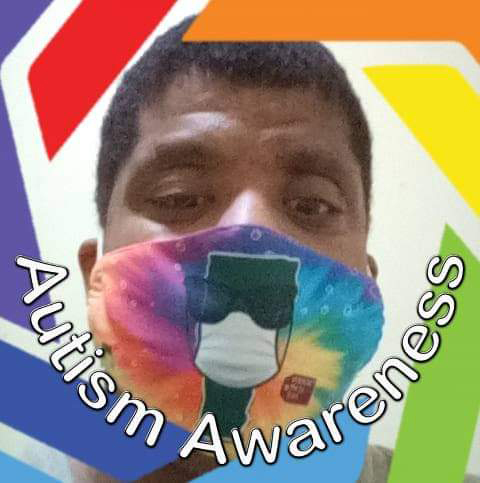 LeFluer loves to give back, and during this pandemic he has chosen to serve on a town committee to give back to his community. LeFleur believes that everyone with a disability should have their voices heard and respected for who they are. He feels that Developmental Disabilities Awareness Month should also be “Disability Acceptance Month.”

When the pandemic ends, LeFluer is anxious to see his friends again, as well as the students and children he met prior to having to quarantine.  He believes that children can teach us so many things including love, compassion, transparency, diversity, and inclusion. He looks forward to returning to his time at the library and playgroup.

Maennie is a professional who works for an agency that serves people with Intellectual and other Developmental Disabilities (I/DD) and who has tried to remain positive during this pandemic time. The second the quarantine ends, she plans to go out and hug people, go shopping, and go out to eat. While she was able to continue working during the pandemic, she did make a change to healthier eating habits and added a new pet to her household. 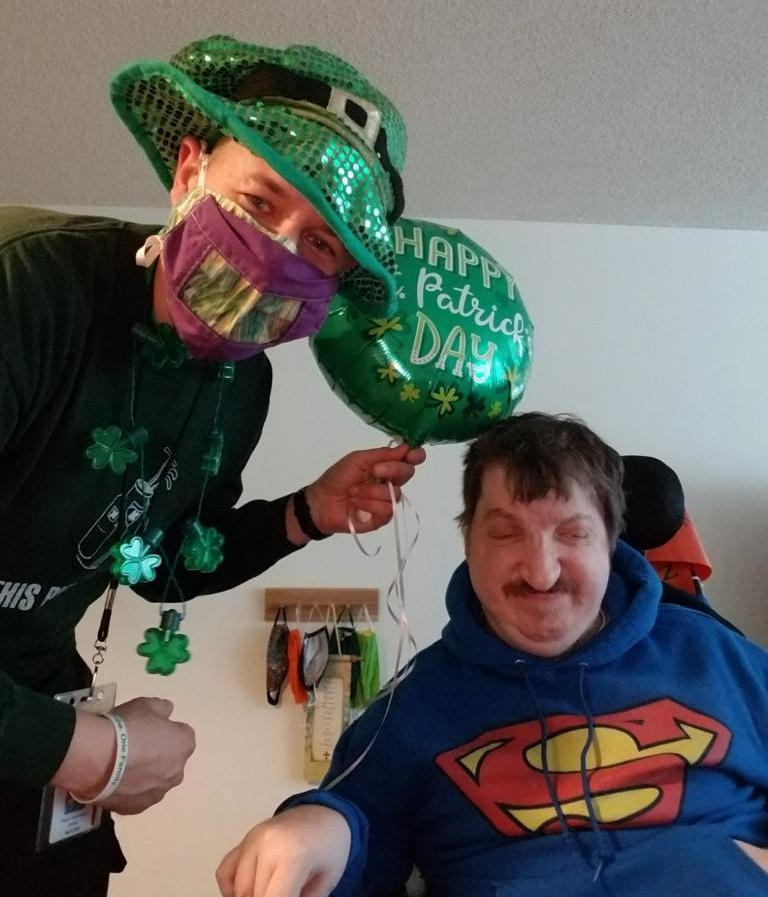 Ronnie Marshall (right) with Philip WoodwardShe strongly believes in the National Developmental Disabilities Month celebration because “everyone should be aware that persons with disabilities have the same hopes and dreams as anyone else, deserve to be heard, should be supported to reach full potential, discover the possibilities, and have a full life.”

While he has participated in several Zoom socials, Marshall is anxiously looking forward to the time the pandemic is under control and he can go out to sports events and shopping.  However, during this current down time, he has found enjoyment in coloring via an app.

Marshall is happy to celebrate Developmental Disabilities Awareness Month in March, even year-round, as he explains it tells everyone that people with disabilities are valued and important. 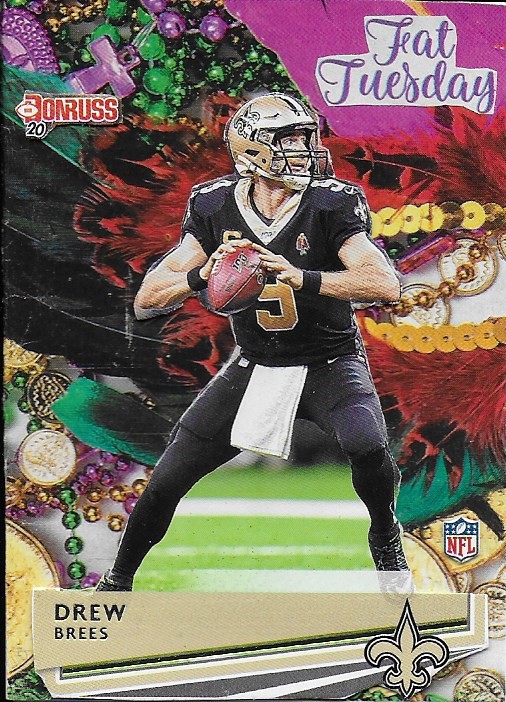 NCCDD Systems Change Manager Philip Woodward is an avid sports fan who has collected sports trading cards ever since he received his first pack of Topps baseball cards in 1986. As a teenager, Woodward enjoyed spending some of his free time cutting up magazine images to glue onto his non-valuable duplicate cards just for fun.

During the pandemic, the Topps trading card company released a baseball card set called Topps Project 2020 where the company hired 20 contemporary artists design their own version of 20 iconic Topps baseball cards. This set inspired Woodward to pull out his card creations and create more as an arts and crafts activity with his kids while everybody was stuck at home in the spring. Woodward enjoyed sharing these creations on Facebook and later found out that there is an entire #CardArt community on Twitter consisting of trading card enthusiasts who create #CardArt to sell or to auction off for charitable causes. One card artist recently invited Woodward among others to raise money through an #Art4Alz campaign to raise money to support the Alzheimer’s Association. Also, Woodward celebrated Mardi Gras by creating a “Fat Tuesday” card of New Orleans Saints quarterback Drew Brees and successfully auctioned it off to raise money to support hurricane relief in Louisiana.

Woodward has plans to develop #CardArt of Jim Abbott, a former Major League Baseball pitcher who was born with one hand, and Curtis Pride, another former Major Leaguer who is Hard of Hearing and who attended William & Mary, Woodward’s alma mater.

Woodward hopes that everyone can have the opportunity to create some type of art or find a hobby that reduces stress and produces happiness!

If you want to learn more, follow Woodward on Twitter at @PhilipWoodward8 or search the hashtag #CardArt or #Art4Alz.