The North Carolina Council on Developmental Disabilities (NCCDD) honors the significant contributions made by advocates who actively work to change attitudes and support greater choices for a more inclusive North Carolina. The Council established its Advocacy and Leadership Awards to honor three leaders in the disability community who passionately worked and continue to work to build a better North Carolina for people with intellectual and developmental disabilities (I/DD). For more information, check out the Frequently Asked Questions below. 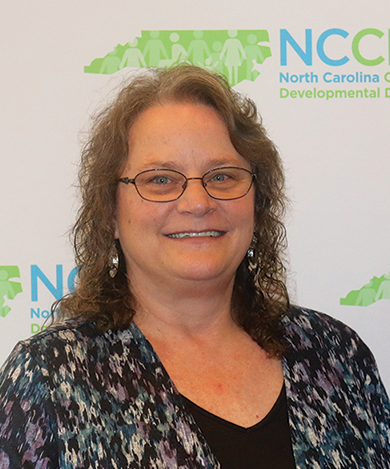 The Jack B. Hefner Memorial Award honors family members or volunteers who advocate for a more inclusive, understanding, and supportive local and state community for people with I/DD. This year, the award was presented to Kerri Eaker of Asheville. Recently retired, Eaker served as the Family Support and Outreach Coordinator for Mission Health System. Among her many impactful roles, she was appointed chair of the North Carolina Council on Developmental Disabilities in 2012, a founding member of North Carolina Families United, and co-chair of the Cleveland County Children’s Collaborative. She is the mother of a son with disabilities and has traveled the state sharing her experience, knowledge, and ideas on disability advocacy. 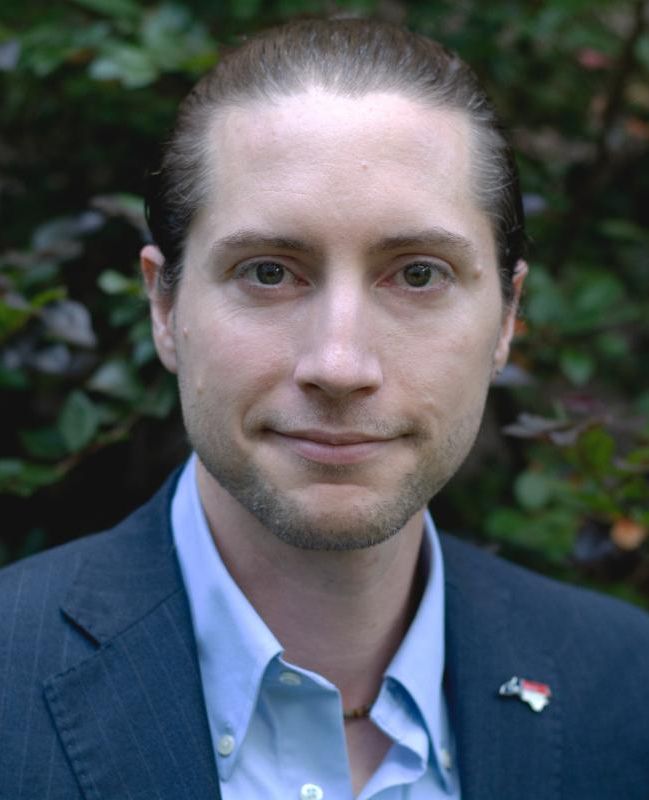 The Helen C. "Holly" Riddle Distinguished Service Award recognizes professionals who have made lasting contributions towards improving opportunities, breaking down barriers, and promoting increased quality of life for people with I/DD in North Carolina. This year, the award was given to Matt Herr of Raleigh, Assistant Division Director for System Performance for the North Carolina Department of Health and Human Services. A graduate of UNC Law School, Herr previously served as the policy attorney for Disability Rights NC. Herr designed, built, and launched the initial accessthevotenc.org, which provides important resources for voters with disabilities. He also worked on the Rethinking Guardianship taskforce to reform the state’s guardianship law and assisted with the NC Empowerment Network — a group of people with disabilities who work together to advocate, empower, and affect change throughout the state of North Carolina. 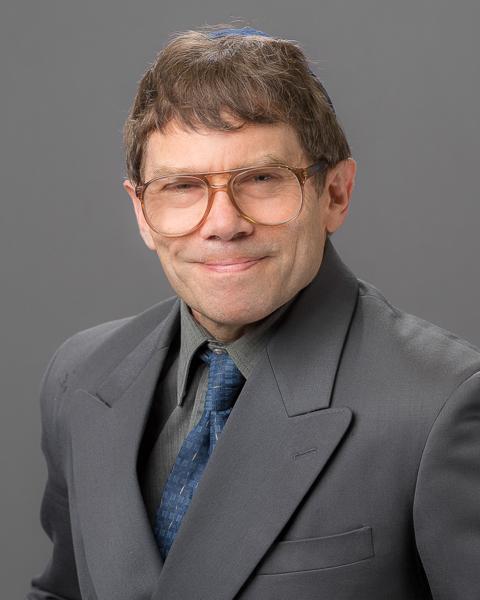 The North Carolina Leadership Achievement Award, which recognizes an outstanding North Carolina self-advocate whose work has improved the quality of life for people with I/DD, was awarded to R.V. Kuser of Winston-Salem. Having worked as a developmental specialist and autism coordinator, Kuser has traveled the state speaking about autism and schizophrenia. He is the author of two books: Challenged But Not Defeated, Strategies for Coping with Autism and Schizophrenia, and Weight A Minute! Lessons a Family Learns Thru the Gift of Autism. He is a board member on the Winston-Salem Mayor’s Council for Persons with Disabilities and Solutions for Independence.

View the videos below about the 2022 Award Winners!

Applications for the 2022 Advocacy & Leadership Awards will be available in the summer.

Winners are announced at the November Quarterly Council Meeting during the Advocacy & Leadership Awards Ceremony held in Cary, NC.

The Leadership Achievement Award is presented to an outstanding North Carolina self-advocate whose work has improved the quality of life for people with intellectual and other developmental disabilities. This award was presented for the first time at the November quarterly meeting of the NC Council on Developmental Disabilities on November 7, 2018.

Jack B. Hefner served the State of North Carolina as a member of the North Carolina Council on Developmental Disabilities (NCCDD) from 1982 until his passing in 1994. As a father to a son with intellectual disabilities, "Big Jack" was willing to do whatever it took to enhance the quality of life for North Carolinians affected by disability. Jack B. Hefner's leadership inspired a generation of advocates and people with I/DD to work forcefully.

On October 27, 1994, the NCCDD established the Jack B. Hefner Award to celebrate the vision and achievement of North Carolina's families and people with I/DD. The Council presents the award annually.

Helen C. "Holly" Riddle served as the Executive Director for the NCCDD for 23 years. Through her professionalism, innovation and tireless dedication to look beyond the barriers and focus on creative solutions, she led the journey to make North Carolina a state where inclusion and full participation are possible for all citizens. This award is the highest recognition given by the NCCDD to those professionals who have made lasting contributions towards improving opportunities, breaking down barriers, and promoting increased quality of life for people with intellectual and developmental disabilities.

In 2013, the NCCDD established the Helen C. "Holly" Riddle Award to celebrate the work of professionals with North Carolina's families and people with I/DD. The Council presents the award annually.

What kind of nominees are you looking for? The Council seeks an outstanding North Carolina self-advocate whose work has improved the quality of life for people with intellectual and other developmental disabilities for the newly established North Carolina Leadership Achievement Award. The Council seeks family members or community members for the Jack B. Hefner Award who have been involved in making an impact in their local communities that not only benefit their family member, but will positively impact other individuals as well. For the Helen C. “Holly” Riddle Awards, the Council seeks nominees from professionals in the field who have devoted to their career to improving the systems in NC that serve individuals with I/DD and their families.

What do you look for not only in nominees, but award winners? The Council promotes the three awards and seeks nominations from the general public, Council members, professionals in the field, individuals with I/DD, and family members. Those making nominations must show that the person they are nominating is making an impact in their local community that benefits others with I/DD. Those professionals nominated for the Riddle Award will demonstrate improvement of systems serving individuals with I/DD that will have or have had a statewide impact.

How are the recipients selected? A selection committee of NCCDD members reviews all applications and carefully considers all information submitted for the candidates and chooses a candidate for the respective awards. These candidates are submitted to the executive committee for review and endorsement.

What do the recipients get? The winner of the NCCDD Advocacy and Leadership awards are invited to the November Council meeting and can invite up to four guests to the awards ceremony. The award winners will receive a plaque, an opportunity to address the Council, and their story will be promoted on the Council website, the social media pages, and in their hometown newspapers.

How does the selection process go? Applications for the Awards open in early summer with announcements going out throughout the Council and Council member networks. Nomination forms can be downloaded or completed online. For those who need assistance completing the nomination form, they can call the NCCDD office at 919-527-6500.